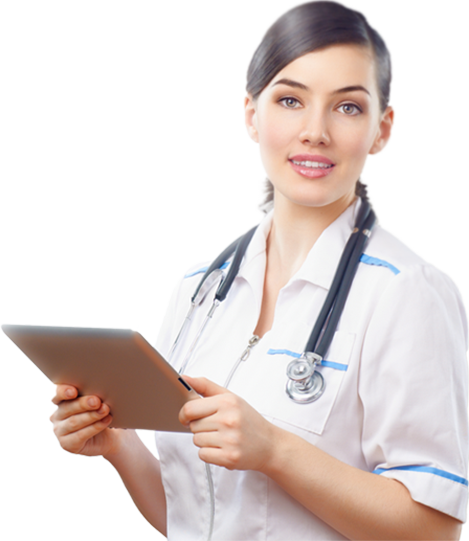 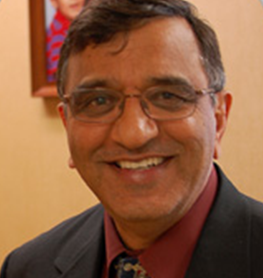 Dr. A. J. Barot has been practicing medicine for more than 40 years in the Hampton Roads area. He was trained at Bethesda Naval Medical Center in Neurology and is triple board-certified in Psychiatry, Neurology, and Sleep Medicine.

He is regarded throughout the region as a thought leader in neurology. He is an Associate Professor at Eastern Virginia Medical School (EVMS) and has been elected both a Fellow of the American Academy of Neurology (AAN) and the American Academy of Sleep Medicine (AASM). Several years ago, Dr. Barot was also bestowed the title of Fellow by the Royal Society of Medicine.

According to his sons, he spends his free time pampering his grandchildren.